Some people believe that...

“You do her a favor” "It's just easy money" "Only girls sell sex" A campaign created by me and two colleagues. Länsstyrelsen i Värmland County Administrative Board of Värmland together with the police of the county picked our pitch out of 6 others. The brief was to inform about the attitude and prejudice concerning prostitution in Sweden to be broadcasted in Värmlands- and Örebros Län. The campaign "Some people believe that..." ran on Clear Channel screens, digital screens on buses, informative posters and newspaper articles with the county governor and police. In only 4 weeks me, Alexander Eriksson and Kristina Eixenberger created and produced the full concept; Strategy, idea, photography, website and the campaign film - the last filmed and cut by Wilhelm Forsnäsgård.

Nominated to the communication award - marknadsföreningen i Värmlands "The golden wolf" 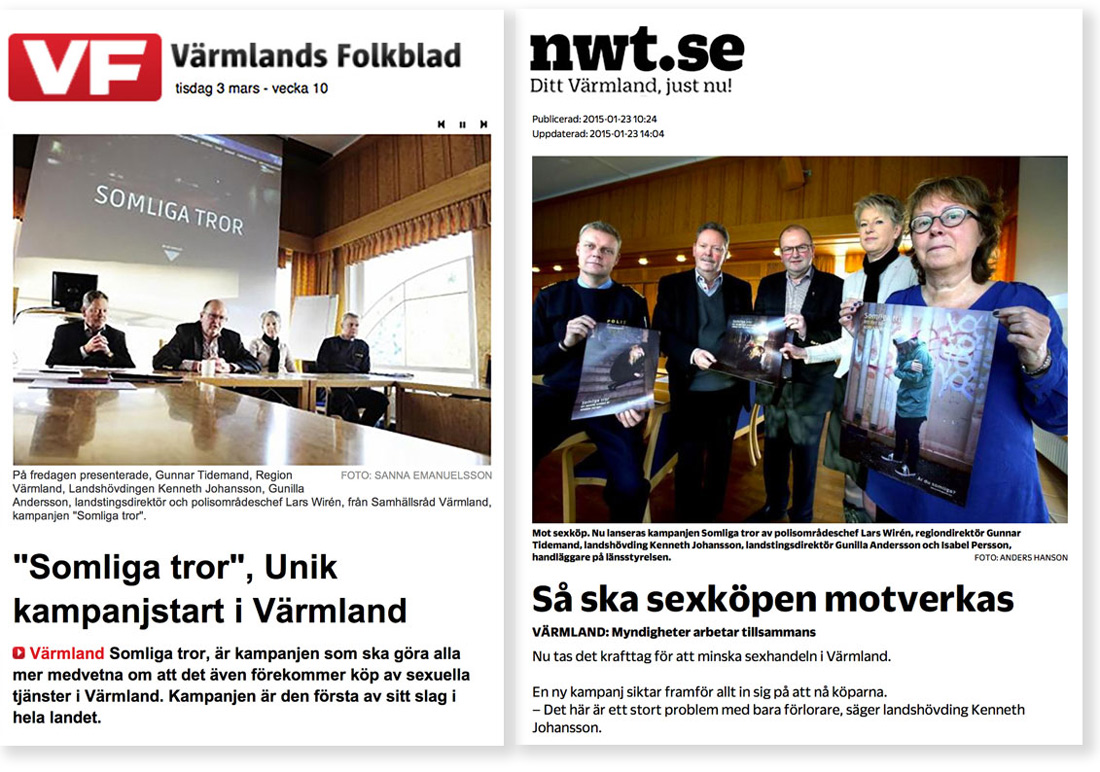 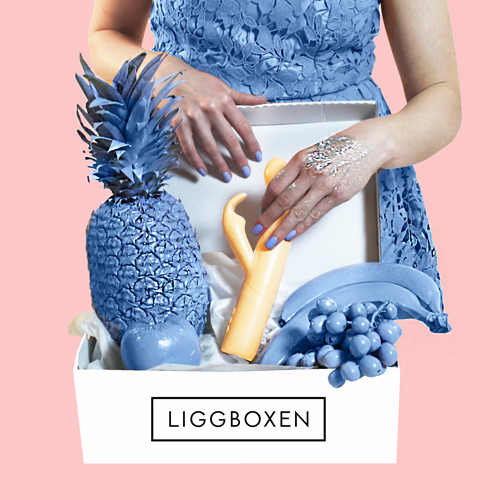 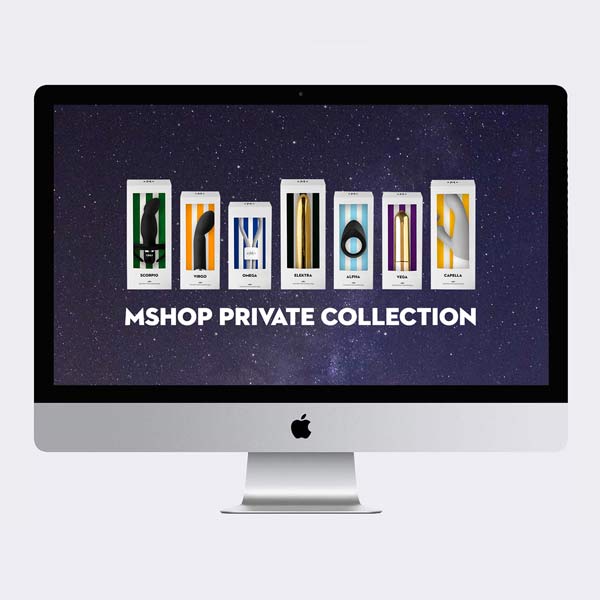 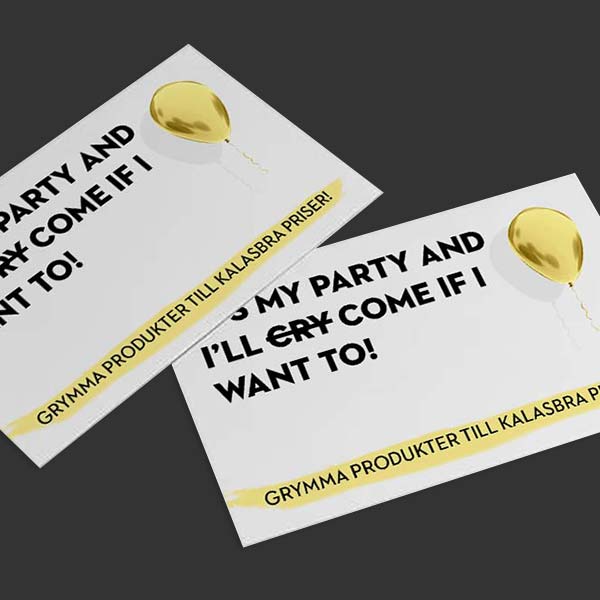 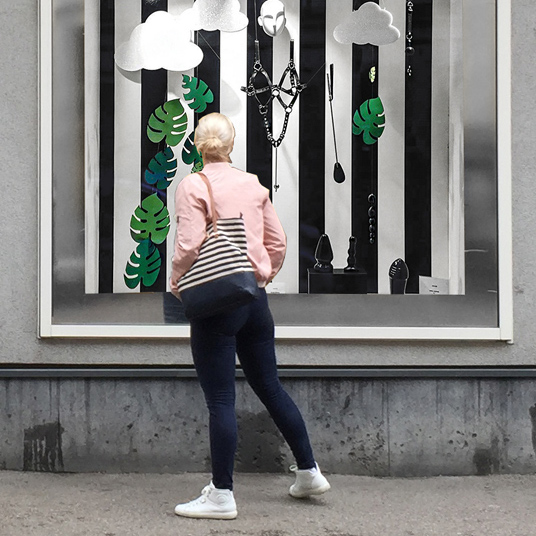 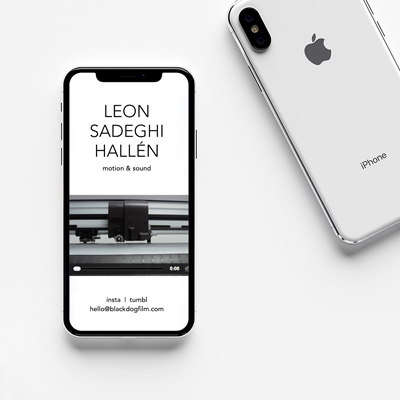 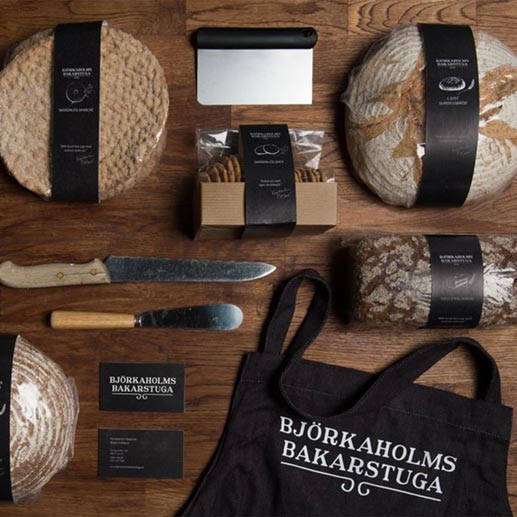 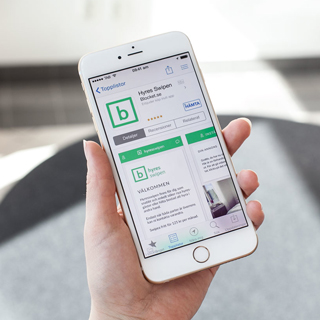 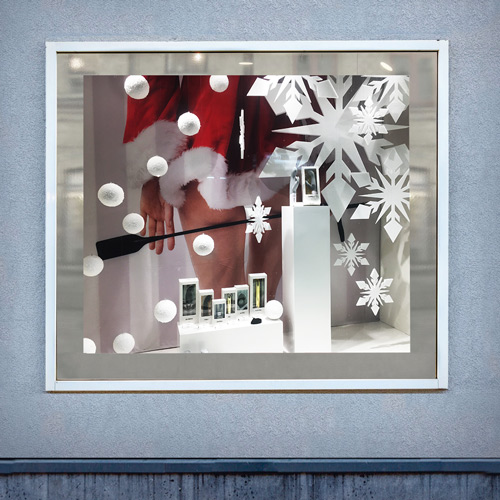 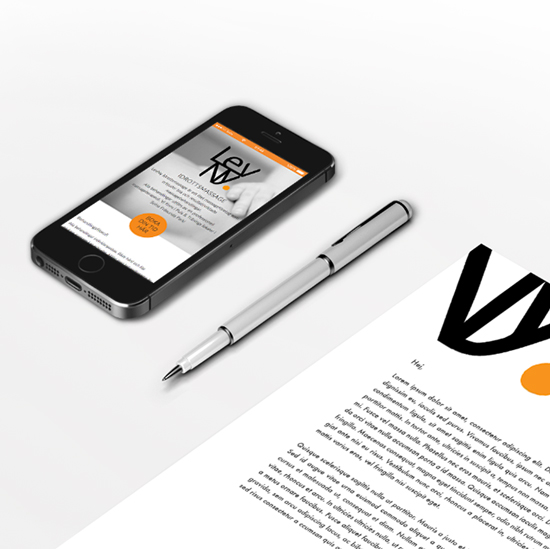